How does one sneak into a foreign nation and rescue the oppressed?
Very carefully.

Those who colonized the binary star system of Sirius pulled a bait-and-switch on their colonists.
The Hegemony offered transportation, food, and shelter for those who could not afford it. In exchange, the new colonists agreed to work off the expense of their passage.

But the Hegemony has no intention of setting them free.


Hidden in the fine print

Generations later, the Hegemony is still selling indentured servitude as a convenient fiction for slavery — and they have no intention of ever letting the Noctus go free. Not only that, but those in power are taking it to an entirely different level.


It's time for this to end

That's where Task Force Phantom Blade comes in. Jason and the crew of the Avon Vale partner with an underground railroad to rescue the oppressed, in Sirius, the fifth and final book in this story arc, available now on Amazon Kindle and Kindle Unlimited. 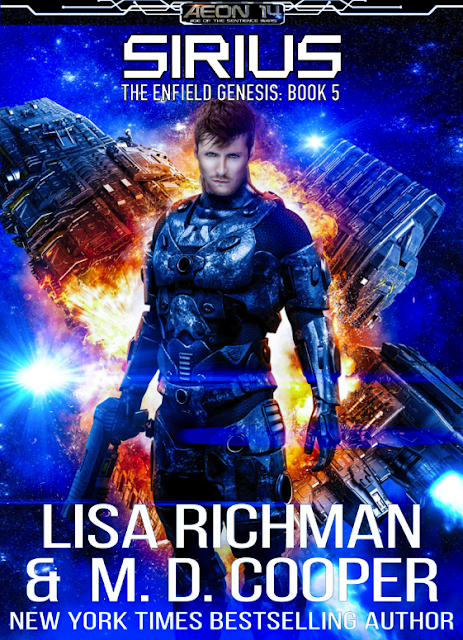 
Catch up with Phantom Blade ~ Own all 5!