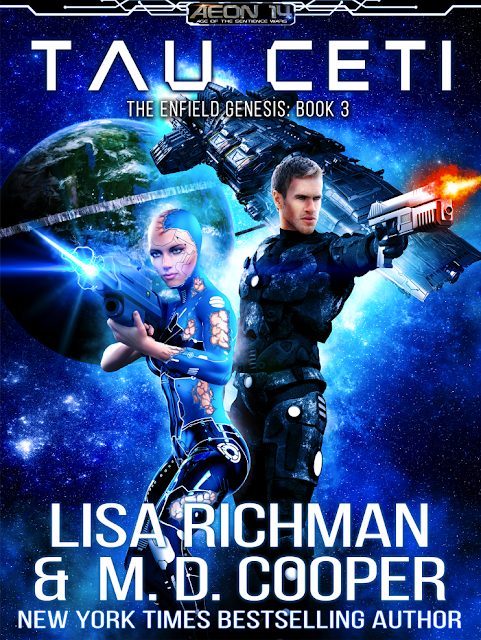 The greatest power is bound up in the smallest things.

A rushed job, and an unfortunate series of accidents unleash the power of nanotech in the Tau Ceti system, requiring the utter destruction of a shipyard to halt the spread of a nanophage.

The impending danger demands a contingency: two AIs stolen from Alpha Centauri; traveling between the stars in a courier drone.

Jason, Terrance and Team Phantom Blade are hunting those AIs, taking their own long journey across the black to salvage their people's honor, and save those who had been enslaved.

But Tau Ceti is not what it once was, and when they arrive, the travelers from Alpha Centauri will have to fight to save more than just two lost AIs.

And look for Epsilon Eridani, book #4 in the Enfield Genesis series, available for pre-order now! 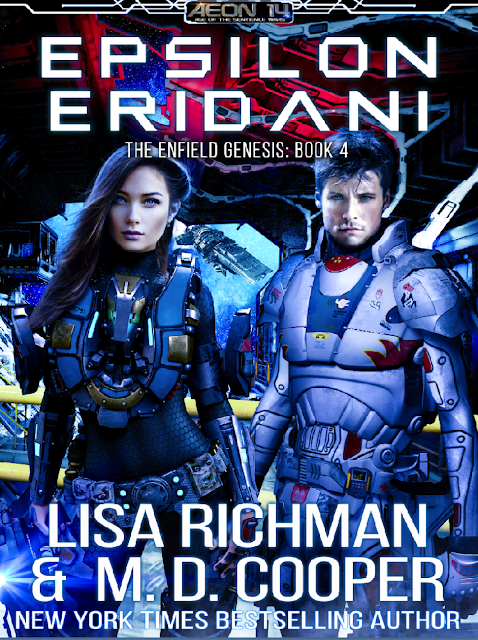